Another case of our liberal justice system not wanting to put someone in jail...so they are turned out for the public to deal with. The anti-death penalty crowd just turned out a stone cold killer in Tennessee...but they are wanting death for the El Paso shooter and some even for this guy.  I guess the death penalty is like their global warming....it comes and goes as they need/want/and can use it for their political purposes. Now he has a lawyer and they are frantically trying to figure out how to twist this to put it on president Trump! 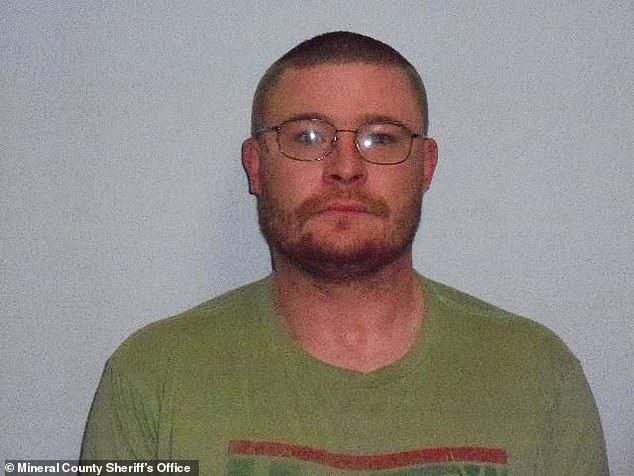 The incident at the fairground was not Brockway’s first run-in with the law. In 2010, he was charged with Assault with a Weapon after he pulled up to a parked vehicle, got out of his vehicle and pulled a gun on a family.

KPAX reported that Brockway then stated he was going to kill them. Brockway’s friend was able to persuade him to put the gun down and leave.

Brockway was sentenced in July 2011 to 10-year suspended sentence. A victim notification request for the 2010 offense is noted on his record. His probation was ended after seven years because of good behavior.

His attorney, Lance Jasper, told The Missoulian, that Brockway suffered a traumatic brain injury in 2000 in a Jeep crash while driving home to visit his family from Fort Lewis, Washington, where he was stationed at the time in the Army. He was honorably discharged from the military because of his disability, his attorney told the newspaper.

Jasper told the newspaper that his client’s brain injury also played a role in the 2010 case and his condition was taken into account during his sentencing, which is why he did not spend any time in prison.