Jack HammerOld Faithful
Yep, NYT takes it's words from the terrorists in our US Congress
pushing sharia laws and the loony tune liberals can't gobble it up
fast enough. As I said before, satanic source.
=================

Eighteen years ago today, Islamic terrorists attacked America. They killed 2,996 people and wounded more than 6,000 others.

But the New York Times says it was actually “airplanes” that killed all those people.

“Eighteen years have passed since airplanes took aim at the World Trade Center and brought them down,” The Times wrote.

So, can we write laws regulating self realizing firearms that kill on their own recognizance?  And, let those controlled by human action, alone! Thanks for the great pictures of our service men and women in action!!

Thanks for the great pictures of our service men and women in action!!

Jack HammerOld Faithful
Hiflyer and Dire have been in Canada klond***ing. I mean for the cool
temperatures, not for any particular type person.
9/12/196:13 PM
❤️ 0

Jack Hammer posted:
Hiflyer and Dire have been in Canada klond***ing. I mean for the cool
temperatures, not for any particular type person.

Actually I live on Mobile Bay and Perdido Key.  Sitting here looking out over the Gulf now wondering how you have made it this far.

Congresswoman Omar said "Some people did something," and not the correct statement that Radical Islamist Terrorist flew planes of innocent people into American buildings with other innocent American Citizens in them.  Worse than her statement, if that can be said, was that there were some who criticized, as racist, anyone who would condemn Omar for her lack of candor and deflecting of whom rightful blame deserves to be levied against.

I wonder how Democrats would feel if some Republican, or Donald Trump, made the statement about Slavery and put it such as "Some people did some things to Some people early in America's history"?  I really don't have to wonder because I know what the quick and heated response would be, and most reading this would know as well.  I'm also sure that there will be people who will not equate the two as being remotely similar either.  The same would be said if a prominent person was to refer to the determined shooting in a Texas Walmart as "Someone did Something to some people in a Texas WalMart".  The deflection of deserved blame from individuals responsible not only absolves those who are guilty but disrespects those who are innocent victims of the abuse.  Omar knew this before she made the statement but chose the words she uttered carefully because of both the crowd she was addressing but more so because of whom and what she is, herself.

Democrats are up in arms today because President Trump decided to ask representatives of the Taliban to Camp David in order to work out some form of Peace treaty in Afghanistan but have no problem with an American history hating, terrorist sympathizing, immigrant being elected to Congress with the ability to effect laws that govern our citizens and effect policies of our Nation.  She was elected legally and thus deserves a chance to represent the people who elected her just as long as she legally obtained office and legally obtained her citizenship.  Considering question of if she was legal though as being racist or anything otherwise to squash efforts to determine her legitimacy should be discouraged and questioned.

Jack Hammer posted:
Hiflyer and Dire have been in Canada klond***ing. I mean for the cool
temperatures, not for any particular type person.

I guess since some Canadians "winter" in the South in the US it's only fair folks from the South can go there for cooler air in the summer. 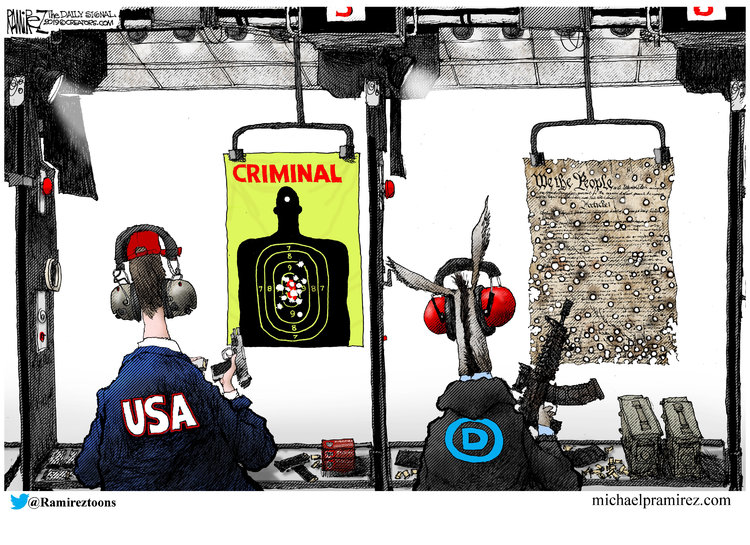