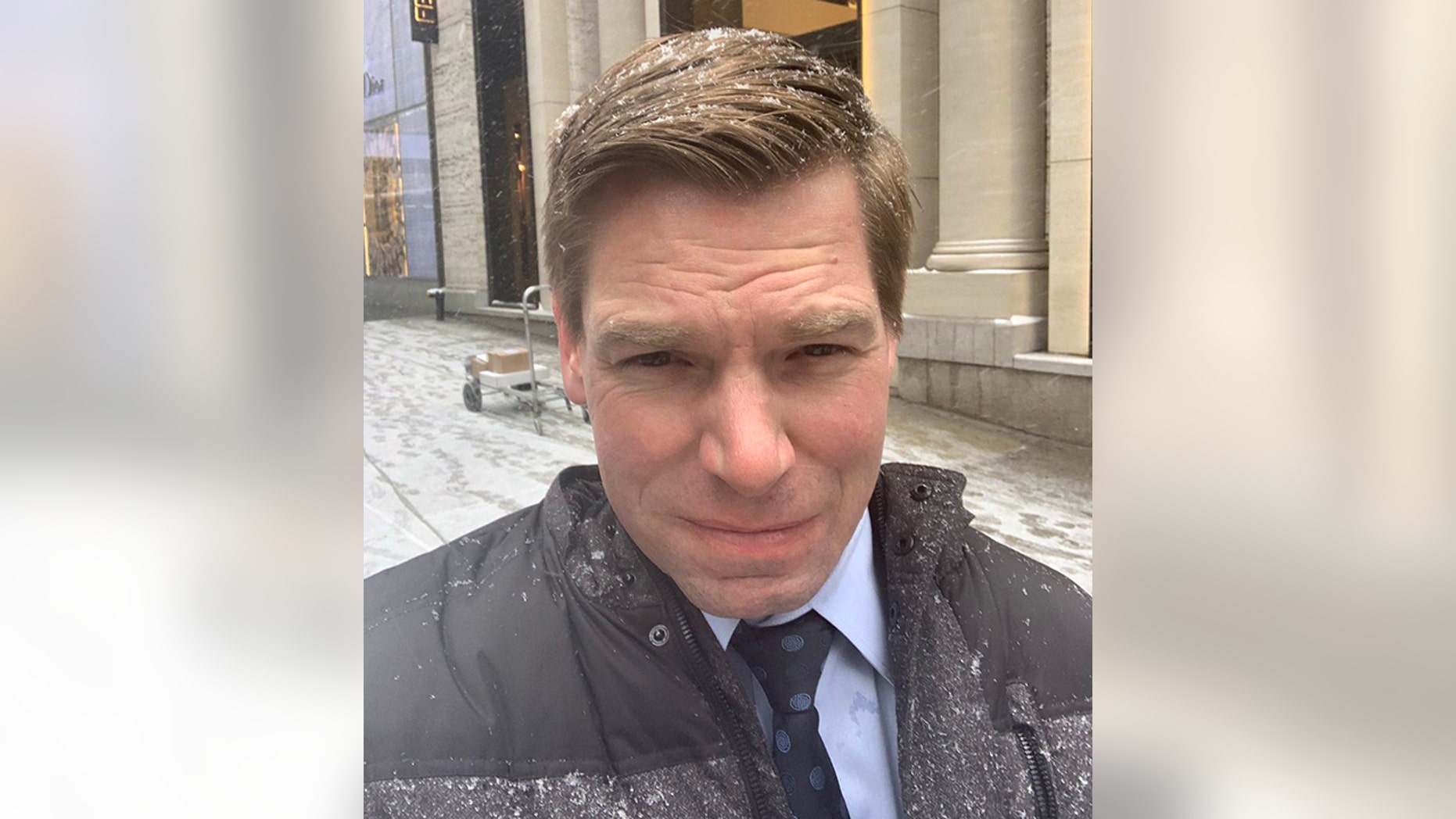 Rep. Eric Swalwell, D-Calif., got a different kind of roast after sharing how his trek to get a cup of coffee on Wednesday involved bypassing a café inside the Trump Tower and opting to brave the elements to find another coffee spot in New York City.

The leftist congressman posted about his coffee run on Twitter, alongside a photo of himself covered in a light dusting of snow.

"It's snowing in New York," he wrote. "I need coffee. The closest cafe is inside Trump Tower. This is me walking to an alternative."

This is a dem supporter that was sent out to bring the fragile dem some coffee. 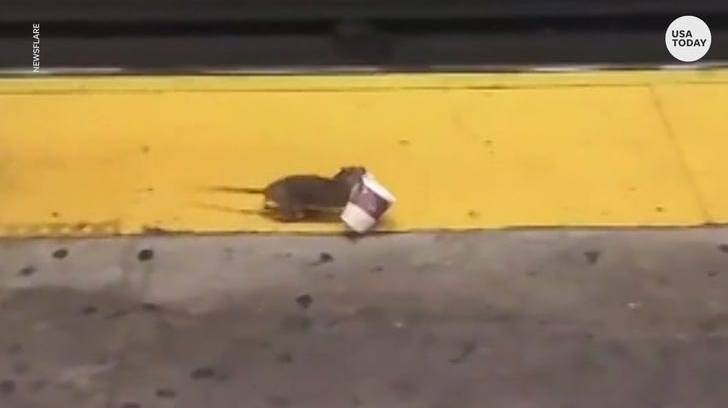 Later another dem supporter went out to get Swalwall a *slice*. IS THIS TRUE? A Pandemic Is Now Unavoidable!!! Tens of Millions at Risk
14 hours ago