On Friday The Gateway Pundit reported on the news that Democrat operative and Robert Mueller chief witness George Nader was indicted for his involvement in illegal campaign contributions from foreign entities to the Hillary campaign in 2016.

Nader was one of Mueller’s top witnesses and he is a top Democrat donor and convicted child molester.

Two Lebanese-American businessmen -- including a witness in then-Special Counsel Robert Mueller's probe -- are among eight people charged with conspiring to funnel more than $3 million in illegal foreign campaign contributions to an unnamed candidate in the 2016 elections, the Justice Department announced on Tuesday.

Although the indictment does not specifically name the 2016 candidate, campaign finance records indicate that the recipient of the donations was Democratic presidential candidate Hillary Clinton. 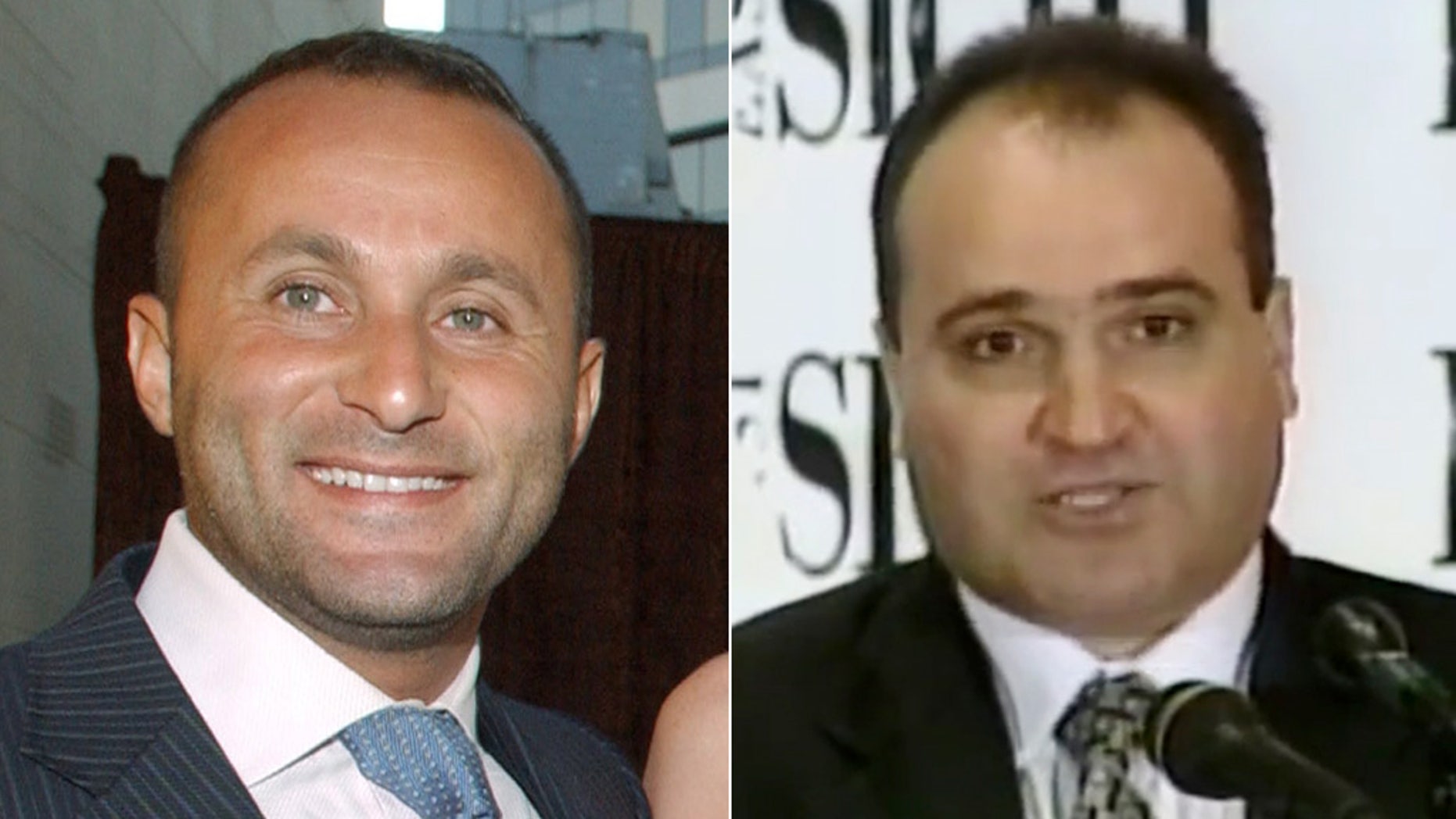 In an unsealed 53-count indictment, prosecutors alleged that Ahmad “Andy” Khawaja, CEO of an online payment processing company, and George Nader, who has acted as a liaison between President Trump’s top advisers and officials within the United Arab Emirates, conspired to conceal Nader's $3.5 million in campaign contributions to an unnamed 2016 presidential candidate by making them in the name of Khawaja, his wife and his company, Allied Wallet Inc., all while Nader allegedly reported to an official from a foreign government about his efforts to gain the campaign's political influence.

But there is more to the story.

The list of the Dem organizations taking this illegal money is astounding – almost every Dem state organization and many super PAC’s including the big one Priorities USA.

All of the leading names in the Democratic party took in this money including Adam Schiff and Ted Lieu, Jon Tester, Cory Booker, Hillary Clinton, etc.
The DOJ reported:

Earlier today, an indictment was unsealed against the CEO of an online payment processing company, and seven others, charging them with conspiring to make and conceal conduit and excessive campaign contributions, and related offenses, during the U.S. presidential election in 2016 and thereafter.

Nader is charged with conspiring with Khawaja to make conduit campaign contributions, and related offenses.

In addition, six others Roy Boulos, Rudy Dekermenjian, Mohammad “Moe” Diab, Rani El-Saadi, Stevan Hill, and Whipple are charged with conspiring with Khawaja and each other to make conduit campaign contributions and conceal excessive contributions, and related offenses.

According to the indictment, from March 2016 through January 2017, Khawaja conspired with Nader to conceal the source of more than $3.5 million in campaign contributions, directed to political committees associated with a candidate for President of the United States in the 2016 election.

By design, these contributions appeared to be in the names of Khawaja, his wife, and his company.

In reality, they allegedly were funded by Nader. Khawaja and Nader allegedly made these contributions in an effort to gain influence with high-level political figures, including the candidate.

As Khawaja and Nader arranged these payments, Nader allegedly reported to an official from a foreign government about his efforts to gain influence.

The indictment further alleges that, from June 2019 through July 2019, Khawaja obstructed a grand jury investigation of this matter in the District of Columbia.
Knowing that a witness had been called to testify before the grand jury, Khawaja allegedly provided that witness with false information about Nader and his connection to Khawaja’s company. Boulos, Diab, Hill, and Whipple also are charged with obstructing the grand jury’s investigation by lying to the FBI.

Currently, Nader is in federal custody on unrelated charges of importing child ****ography and traveling with a minor to engage in sexual activity, both of which he has pleaded not guilty to, the Justice Department said. He had pleaded guilty to a federal child ****ography charge in Virginia in 1991.

97% of antibiotics are made in China; “supply chain Armageddon” will see U.S. pharmacy supplies wiped out
6 hours ago

Round a bout town / Roundabouts
7 hours ago

Open Question, about automobile service sources, to the forum
1 day ago