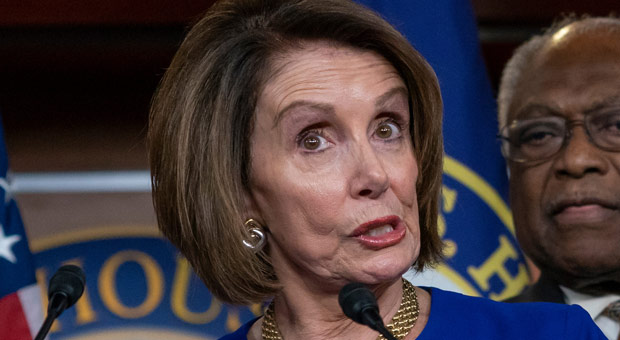 Calls are beginning to mount for Rep. Nancy Pelosi (D-CA) to resign from her role as speaker of the House amid the backlash to her stunt at the State of the Union Tuesday, where she ripped up a copy of President Donald Trump's speech.A prominent Democrat law professor and top congressman have joined calls on Pelosi to stand down over her conduct during the conclusion of President Trump’s SOTU address.As the president finished his speech and the chamber stood to applaud him, Pelosi ripped up a text copy of the speech during the event that was televised nationally and live-streamed around the world.Rep. Lee Zeldin (R-NY) responded to Pelosi's speech-ripping stunt by writing: “Nancy Pelosi should step down as Speaker.

"I’m confident that the American public will be directly sending her that message themselves later this year if she doesn’t read the tea leaves herself and resign on her own terms today."It’s time," the congressman added.

George Washington University Law professor Jonathan Turley, a self-described Democrat, also joined Zeldin in calling for Pelosi to step down following her conduct, calling her a “partisan troll,” according to The Daily WireTurley wrote about the first time that he walked onto the floor of the House of Representatives 44 years ago, saying, “The country was deeply divided, but both parties maintained the tradition of civility and decorum.TRENDING: Trump Jr Thanks Schiff for Unearthing Who Needed Firing From Trump Administration"I was struck how members, even in the heat of furious debates, would not attack each other by name and followed rigid principles of decorum."They understood that they were the custodians of this institution and bore a duty to strengthen and pass along those traditions to the next generation.”Turley continued, “At that moment, she represents the House as an institution — both Republicans and Democrats.

"Instead, she decided to become little more than a partisan troll from an elevated position.

I second that motion. 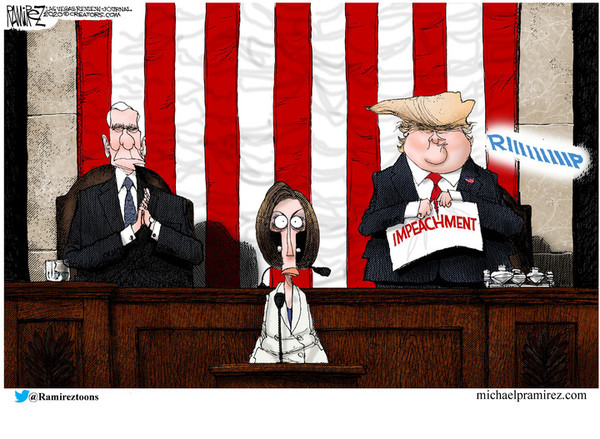 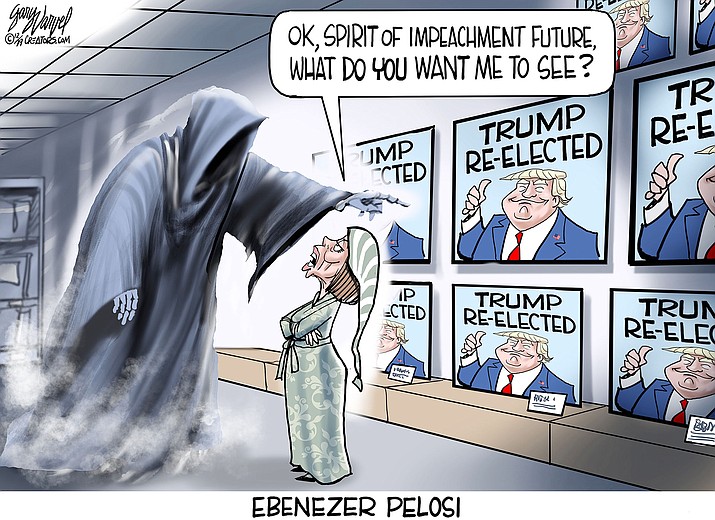 so a representative yells you lie.  And everyone goes after him.  A democrat rips the speech and gets a standing ovation from dims.   Am I the only one that sees this as wrong

Jack HammerOld Faithful
Everyone sees it as wrong, not everyone will admit it. The Swamp
Lizard Mafia is fighting to stay out of prison. They pleaded not guilty
and lost that round because their alibi (Helda) didn't show up.
The teflon Clinton's haven't given up yet...
2/10/209:10 AM
❤️ 0

What I find as genuinely indictive of today's Democrats is the way they have gone to Facebook and social media in attempts to get those videos and recordings and visuals of Nasty Nancy Pelosi tearing up that Speech taken down and removed.  Interesting how they want to cover it up like a cat covers up in a litter box.  They know it stinks they all love that she did it but they want it to appear as anything but to the public.  In reality, though it just unmasks who they really are and what they really are.

A little late for that when every kid on your block has a copy.

Stephanie Grisham Out as White House Press Secretary
14 hours ago

Mike Lindell responds to liberal media’s onslaught: ‘I used to think ‘are they really that evil?”
16 hours ago

Very interesting-approximately 7,452 people die every day in the United States.
17 hours ago

Joe Biden IS a virus!
19 hours ago