Hidden camera catches another staffer wishing for death of Trump

James O'Keefe
BREAKING: “When I got this job thirteen years ago, @CNN was nothing like this...They sold themselves to the devil. It’s, it’s sad.” - Floor Manager at CNN Mike Brevna#ExposeCNN
Undercover journalist James O'Keefe's Project Veritas on Thursday released a third round of secretly recorded video clips documenting CNN's political bias, this time feature a death wish for President Trump and an admission that the network has sold itself to the devil.

The videos were recorded by former CNN satellite uplink technician Cary Poarch, who says he recently agreed to wear a hidden camera "to expose the bias" at the network.

Video released Thursday shows Mike Brevna, a floor manager at CNN, complaining about how much the network has changed over the years.

“When I got this job 13 years ago, CNN was nothing like this. ... They sold themselves to the devil. It's, it's sad." Brevna said.

"This is a story that’s not gonna go away," Sisnette said.

"Trump in general. The only way this will go away is when he [Trump] dies. Hopefully soon," Sisnette said.

On Wednesday, Project Veritas released video from Poarch showing the network favored Sen. Elizabeth Warren of Massachusetts over the other 2020 Democratic presidential candidates.

"I think they like Warren a lot," said Sierra. "They're pro-Warren for now."

Meanwhile, CNN's senior justice correspondent, Evan Perez, is captured on video saying frontrunner Joe Biden "has a problem, because his son was trading in his name."

"It looks bad, it smells bad. ... How do you go and say, 'President Trump is the problem, get him out of here' and convict him when your son is doing the same s---?" 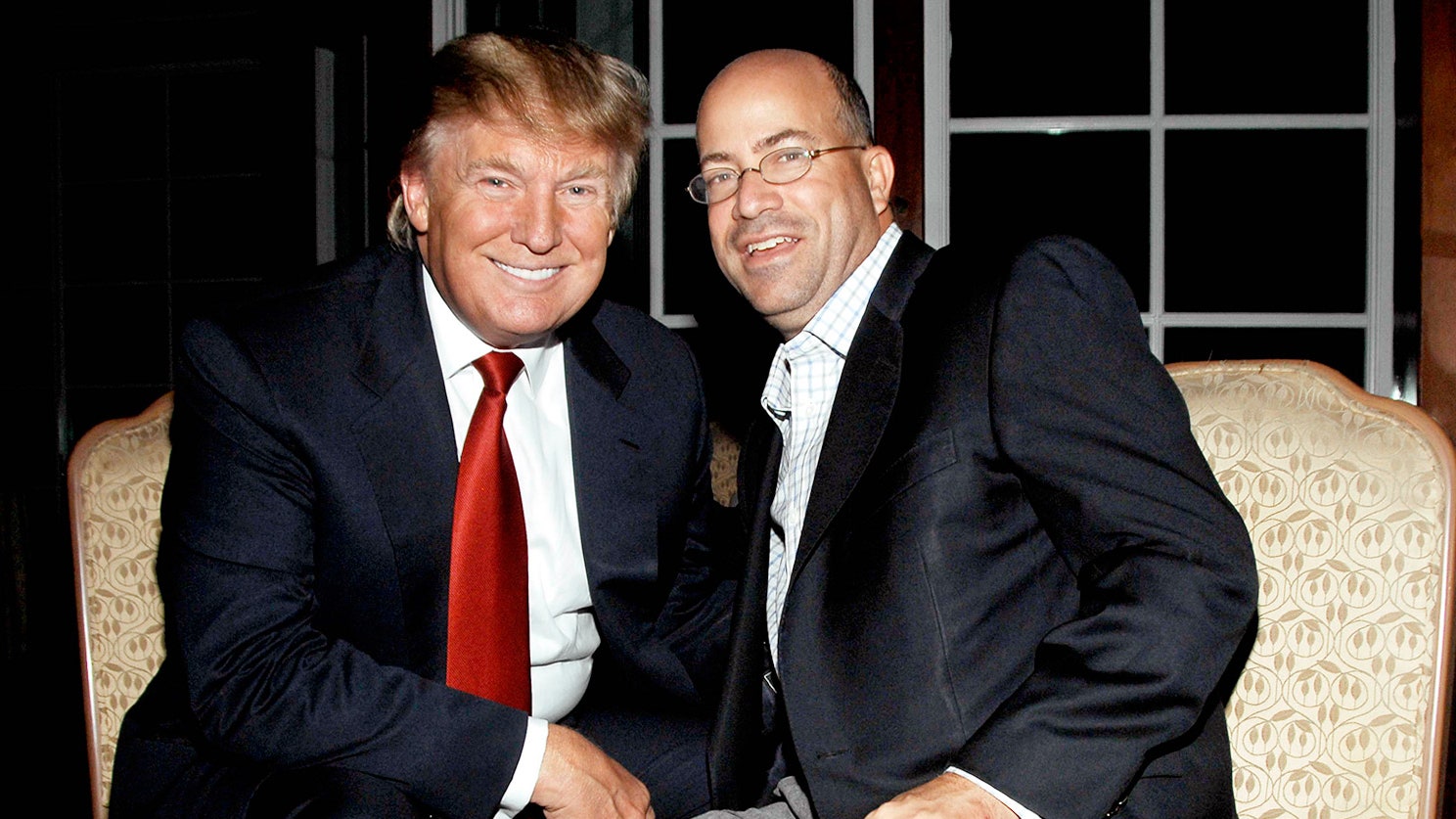 I guess it's a liberal thing
1 day ago

The Detroit Police have indicated there has been an arrest in this atrocity.
5/22/2011:28 AM