During a recent appearance on FOX News, Hanson argued that the Democrats are trying to impeach Trump over things he has thought, meaning they are essentially prosecuting thought crimes.

He makes an excellent case.

Victor Davis Hanson: Dems trying to impeach Trump over ‘thought crimes,’ but have ‘nothing’

“If I want to think about speeding 80 miles an hour and I talk about thinking about it but I actually don’t, I’m not guilty of anything other than harboring a bad thought,” Hanson said on “The Story.” “So Trump may or may not, we don’t really know, the evidence suggests he didn’t think about delaying aid and that aid was delayed, but it wasn’t cut off. Maybe [Trump] thought about cutting it off. But that’s not a crime.”…

Guest host Ed Henry pressed Hanson, saying it looked like aid was held up only for Hanson to defend the president’s right to hold it up.

“It’s not against the law to hold up aid,” Hanson said. “But the bottom line is he didn’t cut it.”

“You’re going to convict people of … thought crimes, for considering cutting it,” Hanson added. “What would you do if you said, well, Barack Obama never gave them lethal aid and a lot of people died because of that? We’re not impeaching Barack Obama for that.”

Well in that case...IF they knew what I thought of them I would really be in trouble!! 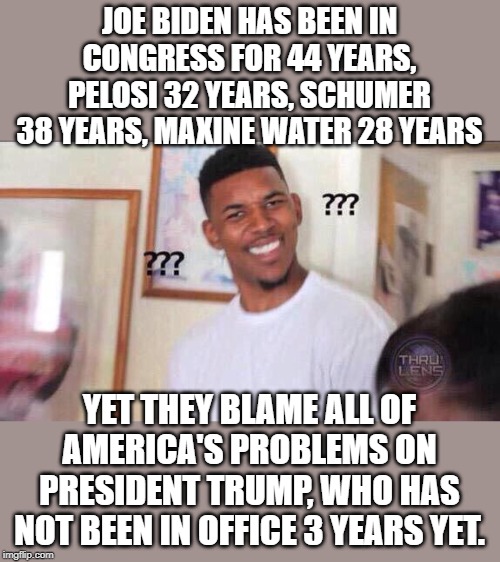 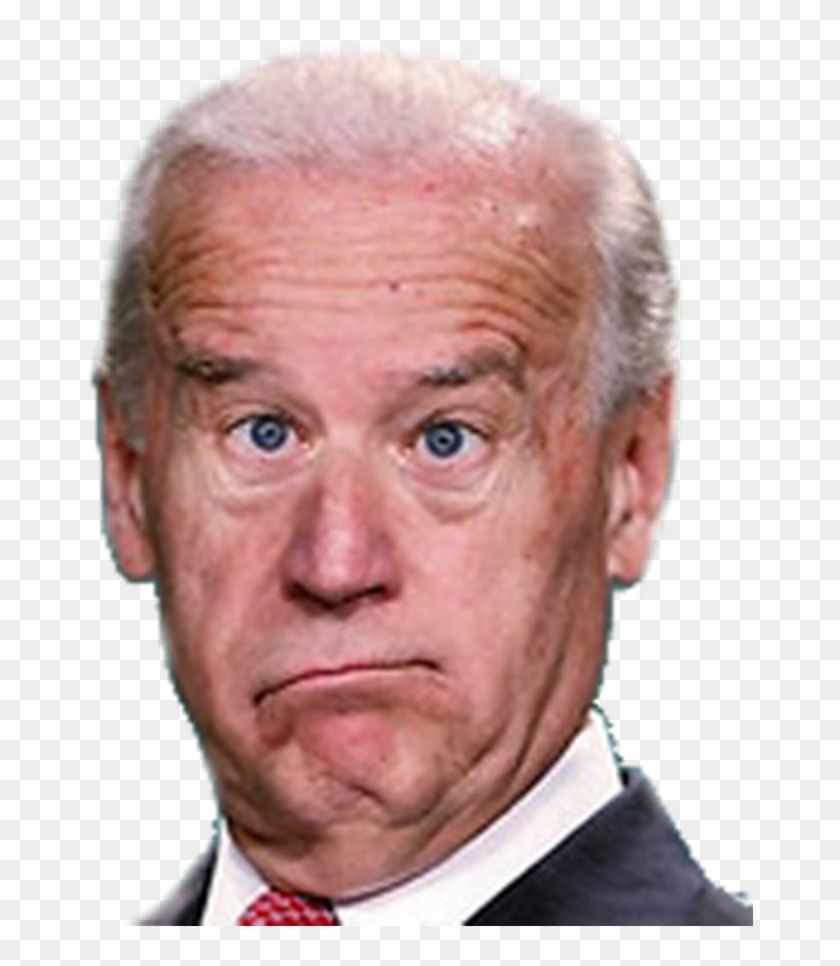 The Bible says, "as a man thinketh in his heart is nobody's business"

Jack HammerPost Master
What people need to realize is the depth of severity the crimes must be
to go this far and this long to keep themselves from being investigated.
It's like Schiff said, I had rather be guilty of treason than spend the rest
of my life in prison. There's no impeachment trial when they can't afford
to be exposed of what is so desperately needed to keep hidden.
Trump will go after each and everyone given a chance.
Like Reply (0 Likes)
Take Action
Back To Top