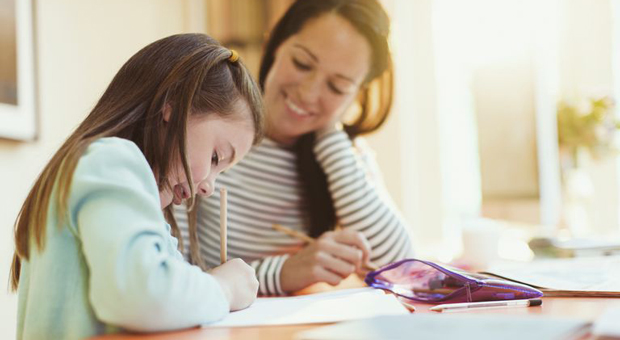 More parents are reportedly pulling their children out of government schools and opting to teach them at home due to the increasing levels of Left-wing counter-culture social engineering. It's not just left-wing programming though, many parents in the US saw the recent school shooting at Parkland, Fla. as the 'last straw.' The Washington Times noted, “the phones started ringing at the Texas Home School Coalition, and they haven’t stopped yet."

The Times noted: The Lubbock-based organization has been swamped with inquiries for months from parents seeking safer options for their kids in the aftermath of this year’s deadly school massacres, first in Parkland and then in Santa Fe, Texas. 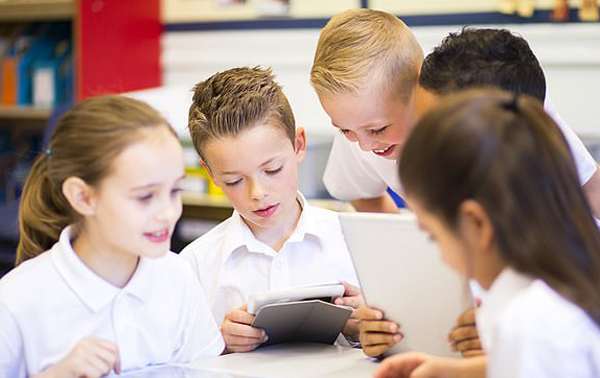 When the Parkland shooting happened, our phone calls and emails exploded,” said coalition president Tim Lambert. “In the last couple of months, our numbers have doubled. We’re dealing with probably between 1,200 and 1,400 calls and emails per month, and before that, it was 600 to 700.” While the debate rages over familiar topics following such tragedies — tougher, more restrictive gun control laws and bolstering security at public schools — the revolution in homeschooling has been taking place quietly, behind the scenes and off the radar screens of most political organizations. Another example of left-wing programming is also apparent in Germany with a new brochure funded by the Federal Ministry for Family Affairs targeting “right-wing” parents and pushing a far-left worldview on their children. Dr. Giffey, the federal minister, writes in a foreword noting "a significant increase of right-wing populist movements.”

The publication is holding up conventional conservative views as red flags. Christopher Chin, the head of Homeschool Louisiana, claimed parents are fed up with “the violence, the bullying, the unsafe environments.” Another aspect is the negligence on the part of local government-controlled schools, most notably shooter Nikolas Cruz, who was a known threat to the FBI, but he was still placed in an Obama-era program called PROMISE, aimed at stopping “minority” school kids from arrest. “One of the things we’ve seen an uptick in the last five years is the aspect of violence. It’s the bullying. That is off the charts,” Chin told The Times.

The left-wing social engineering in schools is an obvious topic.

The madness of how 'gender fluid' is all of a sudden a priority for teachers can be seen in schools like the UK, where children as young as eight years old are being taught that "all genders" can have periods. The bizarre guidelines also require the installation of sanitary waste disposal units in the children's bathrooms. The bizarre instructions where incorporated in guidelines published by the local council earlier this month on ‘Taking a Period Positive Approach in Brighton & Hove Schools.' The times noted that the main reason parents are shooling homeschooling is the desire to provide religious instruction or different values to government schools, along with dissatisfaction with the academic curriculum. “Most parents homeschool for more than one reason,” Ray told the paper.

“But when we ask families why do they homeschool, near the top nowadays is concern about the environment of schools, and that includes safety, the pressure to get into drugs, the pressure to get into sexual activity. It includes all of that.” Tin 2017, 1.69 million kids between the ages of 5 and 17 were being homeschooled, according to the U.S. Department of Education. The common core effect Researchers, who conducted a study into the influence of former President Obama's Common Core State Standards on schools, announced the teaching practices to be "worst large-scale educational failure in 40 years." The study investigated the effects of Common Core on school choice and found the Obama-era K-12 educational reform showed sharp drops in academic performance