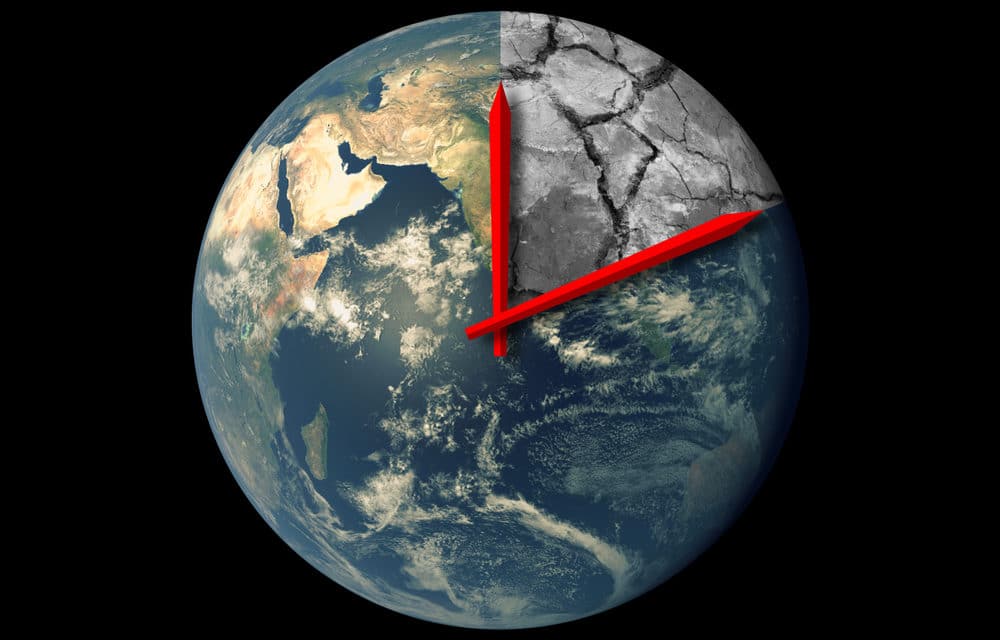 All around the world, researchers have installed seismometers that captures the Earth’s minutest vibrations. When an earthquake takes place, it might rumble the area closest to it — but echoes of this rumbling are spread all around the world and can be detected by precise equipment.

This is actually how we know what the interior of the planet looks like: vibrations spreading from one point on the Earth to the other are affected by the environment they travel in, and they carry “fingerprints” of these environments.

So when researchers picked up an unusual “humming” coming from the inside of the Earth, they took it very seriously.

It all started with an unusual amount of earthquakes from the island of Mayotte in the Indian Ocean — one of the areas in the Comoros archipelago between Africa and Madagascar. Over 7,000 earthquakes were detected, the most severe of which had a magnitude of 5.9.

To make matters even more mysterious, some earthquakes exhibited an unusual type of oscillations: low-frequency and almost-harmonic vibrations, almost like those from a large bell.

Unfortunately, there were no seismic monitors on the ocean floor in the area where earthquakes were occurring, so researchers had to rely on seismographs farther away. But after a year of hard work, they managed to piece together what had happened. Although there was no previous indication of volcanism in that area, the seismic sign is indicative of an emerging underwater supervolcano, says Simone Cesca from the German GeoForschungsZentrum (GFZ).

“We interpret this as a sign of the collapse of the deep magma chamber off the coast of Mayotte,” explains Eleonora Rivalta, co-author of the scientific team. “It is the deepest (~30 km) and largest magma reservoir in the upper mantle (more than 3.4 cubic kilometers) to date, which is beginning to empty abruptly.”

The existence of the volcano was also confirmed by a separate investigation, but this research could help piece together what happened as the volcano was forming, and could help us make sense of similar events that would take in the future.

Luckily, despite the significant earthquakes, there were no casualties and major property damage. Nevertheless, researchers will keep a close eye to see how the volcano continues to develop.

“Since the seabed lies 3 kilometers below the water surface, almost nobody noticed the enormous eruption. However, there are still possible hazards for the island of Mayotte today, as the Earth’s crust above the deep reservoir could continue to collapse, triggering stronger earthquakes,” says Torsten Dahm, head of the section Physics of Earthquakes and Volcanoes at the GFZ.

I saw that...it explains some mysterious noises some people have heard around the world.

It's Trumps fault. No pun intended..

It's Trumps fault. No pun intended..

Of course...and if you let the left tell it he caused the disappearance of Amelia Earhart and kidnapped and killed the Lindberg baby...and caused the 1929 stock market crash.

Under the Earth? You must  believe the world is flat.

Jack HammerPost Master
What is probably believed by all, liberals are completely void of all
comprehension.
Question, how long must a bubble level be for only the middle of
the level touches the earth  ..??
Like Reply (0 Likes)
Take Action
Back To Top

Democrats Try to Save Face, While Hillary Gets a New Face
18 hours ago

Teen girls sue to win back their sport
1 day ago