People have noted the MSM using the same buzz words and catch phrases.  Are they sharing or conspiring?  NBC and Buzzfeed have a $400 million fiscal relationship -- a rather incestuous one, at that.

"NBCUniversal invested $400 million in BuzzFeed and the two companies have a “strategic partnership,” raising eyebrows about why the Peacock Network isn’t more transparent when covering the controversial website.

NBC News and MSNBC fawned over BuzzFeed’s now-debunked report claiming President Trump directed his former attorney Michael Cohen to lie to Congress before the office of the special counsel released its rare statement.

A search of transcripts from both MSNBC and NBC News didn’t turn up any mention of the investment when the news organization covered BuzzFeed’s discredited bombshell. While transcripts aren’t always 100 percent accurate, it’s clear the relationship was not disclosed with any consistency.

“NBCU is indeed an investor and a great strategic partner, but I'm afraid you'd have to ask them about how and when they disclose that information,” A BuzzFeed spokesperson told Fox News.

NBC News did not immediately respond to a request for comment."

The MSM -- the Democrat's Ministry of Propaganda.

They would make Goebbels and Dewey proud.

MSM DoublePlusGoodDuckSpeakers Line Up For a Nice Helping of Crow. 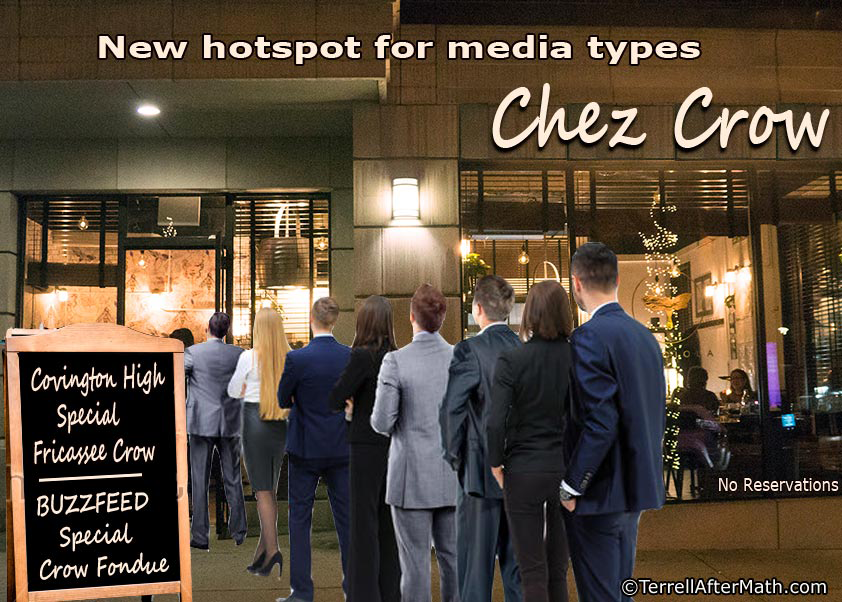 MSM DoublePlusGoodDuckSpeakers Line Up For a Nice Helping of Crow.

A revolution without doubt is in the future----

No revolution, hopefully. Definitely,  a reformation is required.

All these liberal rags follow the same lie
8 hours ago

What is Antifa, the far-left group tied to violent protests?
9 hours ago