The Covington Catholic High School students have maintained that they were doing school chants to drown out the hateful bullying they were getting from adult protesters. A shocking new video confirms their account fully.

When asked by Gateway Pundit if she wanted to comment on the video, one of the mother’s of a 14-year-old child who was present said that she was “too busy crying.”

The heartbroken mom cried as she reacted to the video, horrified that no adults stepped in to protect the children from the racist hate being spewed at them. The men were cursing the boys out, calling them “dirty ass crackers,” “racist *******s,” and worse.

“Look at all these dusty ass crackers with that racist garbage on, look at these dirty ass crackers,” the man says as he films the students. “Can’t stand in the **** sun for five minutes.” 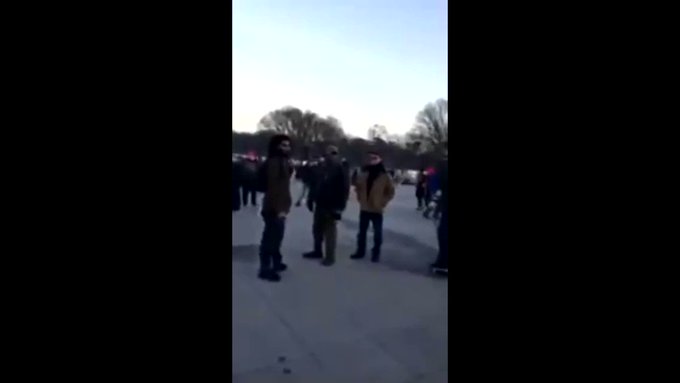 Another man screamed at them about the wall saying, “let me ask you all something, y’all want to build a wall for Mexico — whens the last time you ever seen a Mexican, a hispanic, a Native American or negro shoot up a school?”

Speaking to the Gateway Pundit on Sunday, one of the students explained what happened:

“We went to the Lincoln Memorial because that is where our bus was going,” the student explained. “We were standing there when a group of four African-American protesters started calling us ‘crackers’ and ‘school shooters.’” 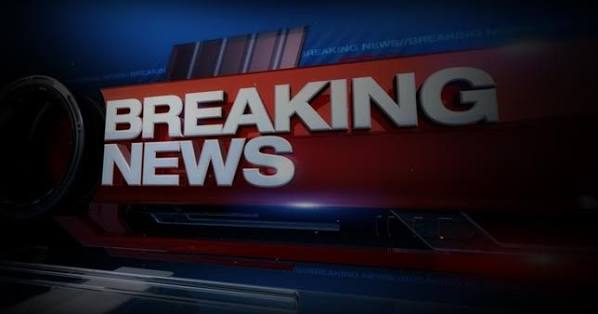 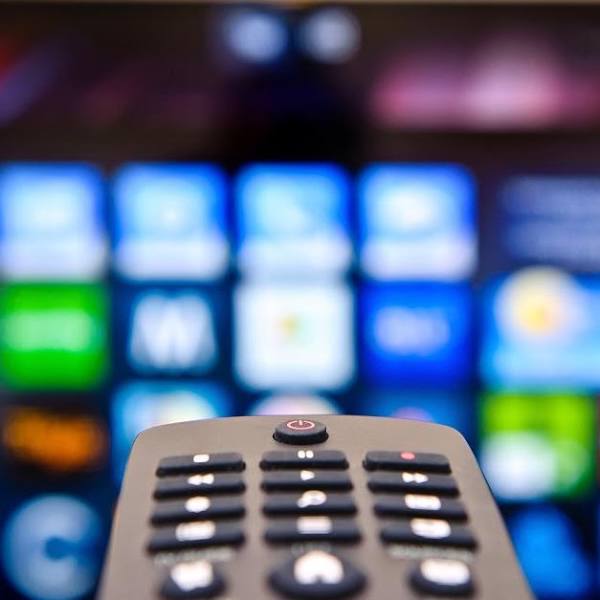 “So, we started doing school cheers, because our school is very big on school spirit. We have a lot of chants and cheers that we do, so we started doing them. Eventually, while we were doing that, the Native American man approached us and was banging his drum. He walked directly into the crowd and approached the one student that is all over the place right now. The boy just stood there. When I first saw it happening I was really confused. I didn’t know what was happening. I just saw this man approach a fellow student and start banging a drum in his face.”

His account has been entirely confirmed by this horrid video.

The left has decided, on their own, that the red MAGA hats are offensive. So, I guess that means that since I don't like the NFL players kneeling, I can declare their hats and jerseys offensive to me and confront anyone wearing such, even kids, and they have to stand and take it because, hey, I think their clothing is offensive.