Rep. Sheila Jackson Lee, who was accused by a United Airlines passenger of bumping her from a first-class seat, said in a Twitter screed on Tuesday that she believes the incident is all about race.

“Since this was not any fault of mine, the way the individual continued to act appeared to be, upon reflection, because I was an African American woman, seemingly an easy target along with the African American flight attendant who was very, very nice,” the Texas Democrat wrote in a post. “This saddens me, especially at this time of year given all of the things we have to work on to help people.”

“But in the spirit of this season and out of the sincerity of my heart, if it is perceived that I had anything to do with this, I am kind enough to simply say sorry,” Jackson Lee continued. “But as an African American, I know there are too many examples like this all over the nation.”

Another old harridan grown rich by playing the race card and the shell and pea game to bilk her followers.

sad,,, however the race card has been either over played or played at wrong time so much  no one really cares anymore

Its now about the last card played by Democrats and other scoundrels.  At some conservative events T-shirts with "A Democrat Called Me A Racist" is popuar.

Since Lee is so openly racist I'd have been more surprised if she hadn't played the race card. But, what the heck is up with her teeth?

Dang shelia, pretty bad when a fish has better teeth than you!! For years now black congoress people have played the Bully,

white owe black money, too many black in jail, **** the flag,

**** the USA, right to cheat, OK if too dumb to teach and various

I have not one ******* care what the haters think, because thinking

Lee without her makeup 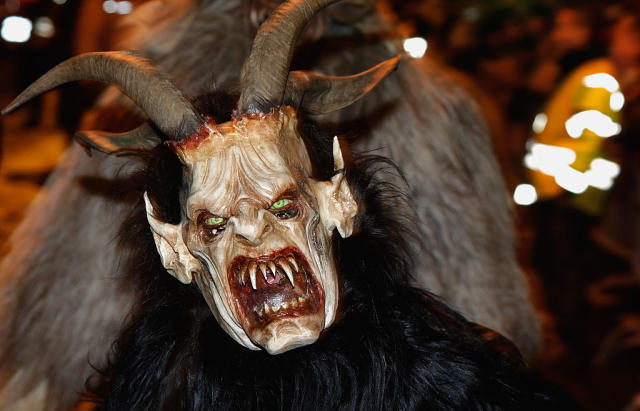 I know there are stories of dogs and cats cohabitating.  But, dayyum!

I know there are stories of dogs and cats cohabitating.  But, dayyum!

This must be the Islamic version of kosher pork

Is Mustard Good for You?
46 minutes ago

Drawing Up Sides for the Civil War
51 minutes ago

The Top 5 Countries in the World
18 hours ago