Presidential candidate Pete Buttigieg doubled down on his support for late-term, partial-birth abortions during an episode of ABC’s “The View” Thursday in a spar with conservative host Meghan McCain.

After McCain asked the former mayor of South Bend, Indiana, to clarify his seemingly radical abortion views, that the Bible says “life begins with breath, so even that is something we can interpret differently,” Buttigieg replied:

Well, I’m just pointing to the fact that different people will interpret their own moral lights, and for that matter, interpret Scripture differently. But we live in a country where it is extremely important that no one person have to be subjected to some other person’s interpretation of their own religion. I know we’re not going to agree —

McCain cut in, honing in on the partial-birth abortion question, saying, “Partial-birth abortion is something that was coming up, like I said, [Virginia] Gov. [Ralph] Northam — it was a huge controversy when he was running for governor — and I think people, even Democrats, and there are a lot of pro-life Democrats in the country, want to know exactly where your line is, because you’ll be the president if you win.”

Buttigieg deflected, making the question solely about women’s rights and feminist talking points. “Right, but my point is that it shouldn’t be up to a government official to draw the line,” he said. “It should be up to the woman who is confronted with the choice.” The room erupted in applause.

“So if a woman wanted to — I don’t know — invoke infanticide after a baby was born, you’d be comfortable with that?” McCain asked.

“Does anybody serious think that’s what these cases are about?” Buttigieg deflected again, saying:

Think about the situation. If this is a late-term situation, then by definition, it’s one where the woman was expecting to carry the pregnancy to term. Then she gets the most, perhaps, devastating news of her life. We’re talking about families that may have picked out a name, may be assembling a crib, and they learn something excruciating and are faced with this terrible choice. And I don’t know what to tell them, morally, about what they should do. I just know that I trust her and her decision, medically or morally, isn’t going to be any better because the government is commanding her to do it in a certain way.

WATCH: Pete Buttigieg refuses to give a stance on partial birth abortion. 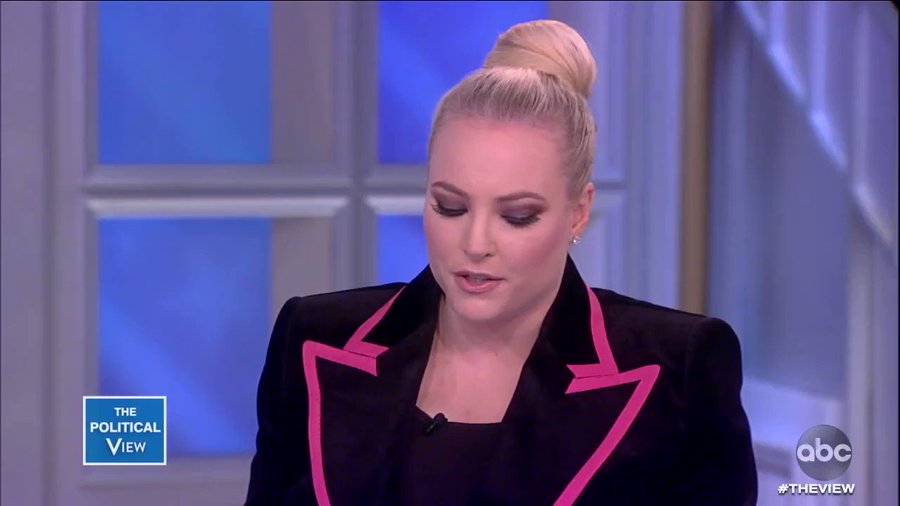 The “devastating news” to which Buttigieg alludes is vague, but he seems to mean birth defects or various medical anomalies. His remarks call to mind Iceland’s near “eradication” of Down Syndrome, a result of prenatal screenings that have led almost 100 percent of women carrying a baby tested positive for Down Syndrome to abort. Or eugenics-related debates in the United States regarding whether parents can abort their children on account of their race, a disability, or even their sex. This raises another question of women’s rights: those snuffed out for aborted females.

Buttigieg’s comments on “The View” follow his startling remarks on a September episode of “The Breakfast Club” podcast, where Buttigieg defended abortion until the moment of birth, saying, “There’s a lot of parts of the Bible that talk about how life begins with breath. And so even that is something that we can interpret differently. … “The most important thing is the person who should be drawing the line is the woman making the decision.”

Jack HammerOld Faithful
Pete the creep is saying babies in the womb have no need of oxygen
and so doesn't use oxygen until it's first breath beyond the woman.
If you can't explain that, how about clipping new born crying human
babies vocal cords to stop crying and breathing. It's all murder but that
last act in order to buy another Buick is a hate crime against everything
holy and common for a civilized person living in a non satanic world.
2/7/202:01 PM
❤️ 0

He's flying high right now...the higher he flies the harder his fall will be.

Jack HammerOld Faithful
As Juan Williams says over and over again, the top five Dems candidates
would beat Trump, they have higher approval numbers. Like all liberals
they don't understand Republicans will also be voting in that election...Duh
By the time July rolls around most Dems will Not vote for him, I think they
need to run Romney.
2/8/2010:08 AM
❤️ 0
Back To Top

The Virus
3 hours ago
Mike Lindell responds to liberal media’s onslaught: ‘I used to think ‘are they really that evil?”
3 hours ago

Jemele Hill: The Only Acceptable Acts of Charity Come From Those Who Are Anti-Trump
11 hours ago