Seattle’s homeless crisis has reached such catastrophic levels that a north-side cemetery has become home to drug abuse, drug dealing and prostitution.

Bikur Cholim Cemetery board member and city council candidate Ari Hoffman detailed the desperate effort to fight the epidemic and placed blame for how bad it has gotten squarely on the local government.

“The city council, city elected officials failed our city. They created a haven where it is OK for people to die on the streets through drug use, and to live on the streets people who have a mental illness,” Hoffman told “Fox & Friends.” “They are not offering treatment solutions, and they are failing us.

Hoffman added: “Through 2013, the homeless population was relatively stable. And then what happened after that is it grew... because the policies they had enabled drug use behavior. It’s just absolutely tragic that we have people who are living inside of a cemetery, that are dealing drugs outside of a cemetery, and are running prostitution in a cemetery, but you see it on the streets all over Seattle.”

Hoffman, who is running for city council, then took aim at “non-performing non-profits” for not doing enough to combat the crisis and revealed what he believes is the first step to turn back the tide.

“You have to wonder where the money goes, the first thing we need to do is audit where all that money is going. There’s plenty of money, the city’s coffers are full, the money is just not being spent appropriately,” he told “Fox & Friends.” “According to Seattle’s own numbers, 78 percent of people want to be off heroin. They don’t want to have addiction problems, they want treatment. Unfortunately there just aren’t enough services – there aren’t enough mental health options for them… we need to make sure those services are available for people on the streets.”

Hoffman went on to paint a dire picture of the scene at the historic Bikur Cholim Cemetery.

“They find needles, they find drugs, they find human ***** all over the place and they have to clean it all up,” he said. “Our grounds-crew has been *****ed by needles before, they’ve been assaulted by people they found living there, they’ve found people on the ground overdosed thinking they were dead.”

Federal data released in 2018 found Washington state’s homeless population had risen more than any other state in the country.

Seattle, King County, had a homeless population of 12,112 -- the third highest in the country behind Los Angeles and New York City. 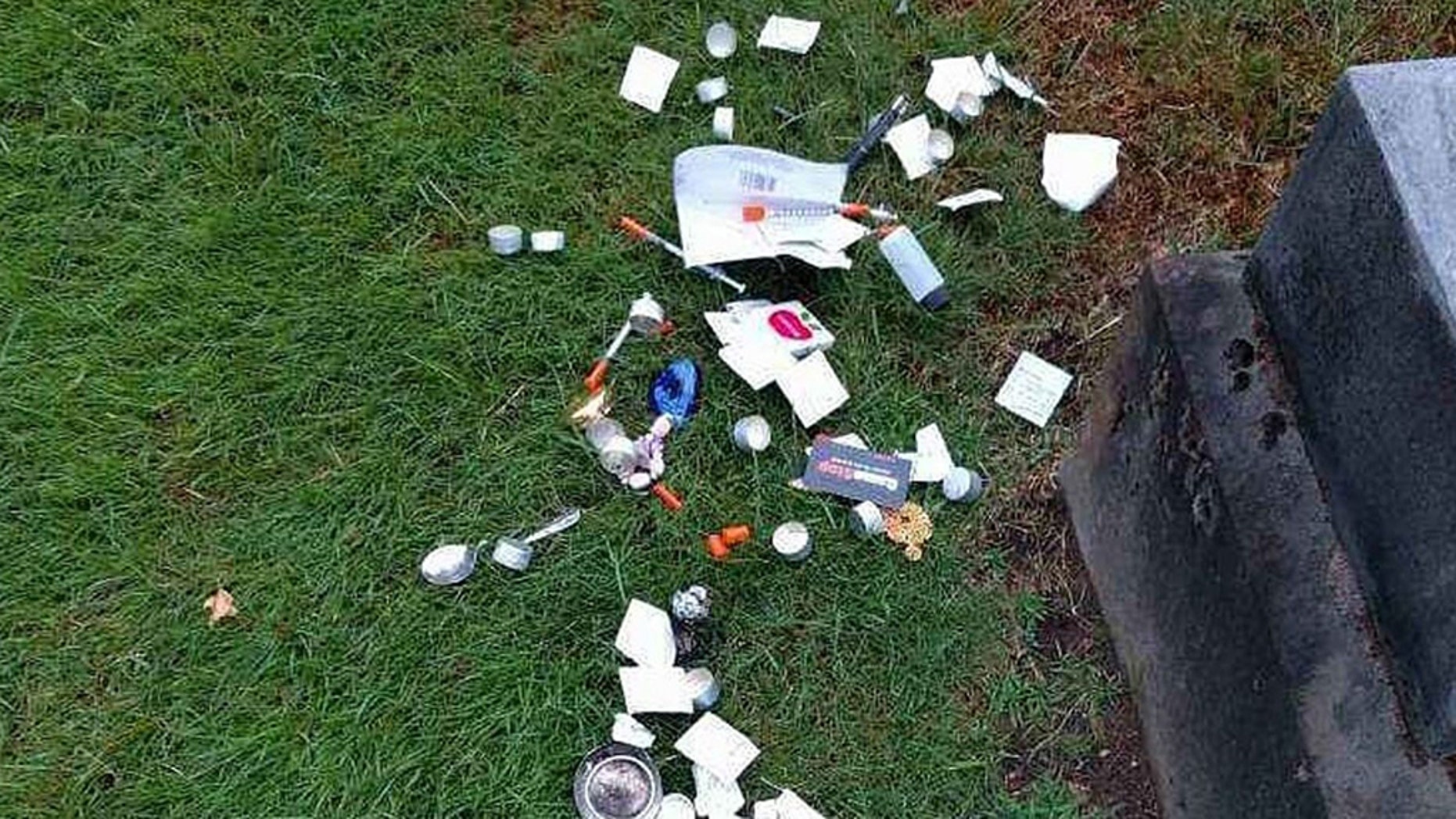 I TOLD YOU SO,, HAHAHAhahahaHAHA

What goes around comes around ... or visa versa
3 hours ago

Remember the old community stores, Not the same but ...
3 hours ago

Anybody surprised?
2 days ago