Antifa, the far-left militant movement that calls itself "antifascist," has no defined organizational hierarchy or membership process. The collection of autonomous Antifa groups in mostly left-wing cities sees itself as a descendant of the European anti-**** movements, and generally agrees that the best way to combat ideas they find odious is not through speech or debate but by direct action and physical confrontation.

The first modern Antifa group traces its roots back to Portland, Ore., in 2007, and more than a decade later that city has proven a hotbed for many Antifa members' preferred activities: threatening and violently assaulting journalists, declaring that all police officers should be killed or at least fired, wearing dark clothing and ski masks that sometimes obscure their artificially colored hair, and even engaging in performative clashes with right-wing groups to dull the monotony of typical suburban life.

Jeffrey Dean Garten, then-28 and of Oakland, was arrested at a violent antifa riot in Berkeley in August 2018. He was charged with carrying a banned weapon. At the riot, extremists threw explosives at police and set a car on fire. https://nypost.com/2018/08/06/berkeley-police-arrest-20-seize-dozens-of-weapons-from-alt-right-and-far-left-protesters/ … #AntifaMugshots 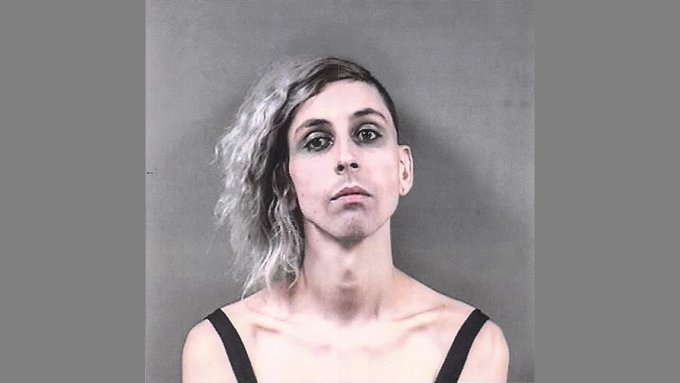 1,317 people are talking about this

Antifa was present during the infamous and deadly August 2017 "Unite the Right" rally in Charlottesville, Va. The event saw violent clashes between white supremacists, individuals protesting the removal of a Confederate statue, and left-wing groups. In a haunting moment caught on video, a neo-**** drove a car into a crowd of counterprotesters, killing one.

The Antifa kid who police say incited riot in Pittsburgh has been arrested and watching him turn himself in with mommy and daddy is the absolute greatest thing on the internet today. 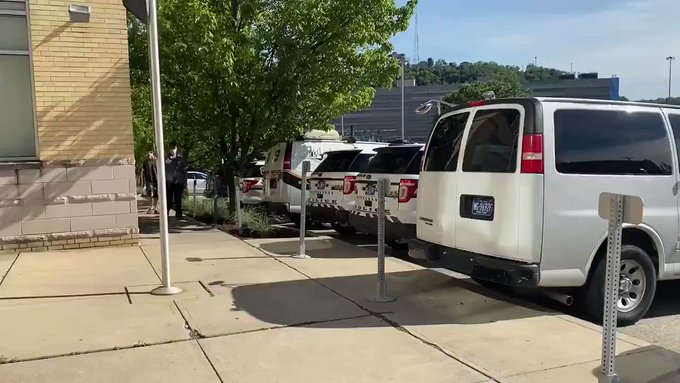 17.3K people are talking about this 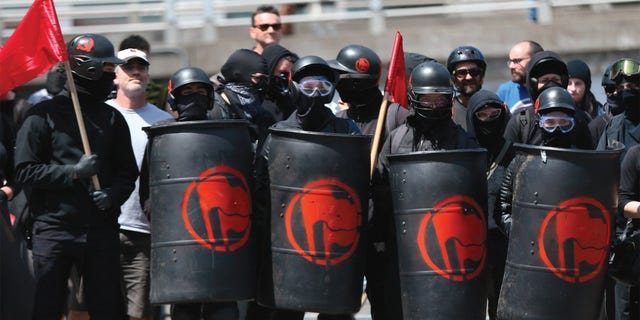 Following one of many clashes between Antifa and right-wing groups, Trump tweeted last year that “major consideration is being given to naming ANTIFA an ‘ORGANIZATION of TERROR.’” Nevertheless, Antifa has remained one of the most visible and violent left-wing groups in the United States.

In May 2020, Trump said the U.S. would indeed designate Antifa a "terrorist organization," after a rash of violent protests following the in-custody death of George Floyd. The move gives authorities more tools to track and prosecute criminal members of Antifa.

This and a lot more

Anybody surprised?
11 hours ago