Or we should say elephants. Not only his mental health but his racism and lies...to name a few. 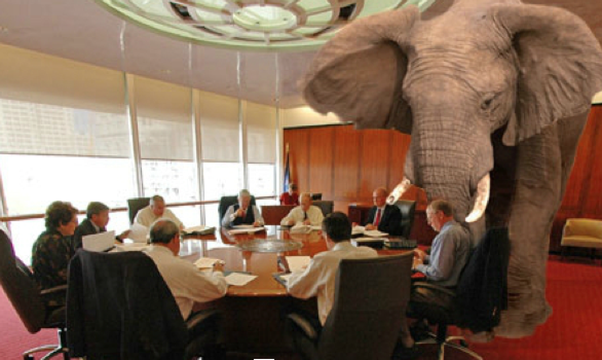 When will Republicans address the 20+ women who accused Trump of sexual assault.

Melania had to help Trump walk yesterday. His metal capacity is failing. He sounds like he's 2 and Republicans are taking about Biden.

wait til after DNC     then blast him

wait til after DNC     then blast him

Leave Biden alone? Of course they won't leave him alone. He wanders off when he's left alone. Never too early to 'blast' him.

Biden says 'you ain't black' if torn between him and Trump, in dustup with Charlamagne tha God

Joe Biden faced a swift backlash on Friday for suggesting during a contentious radio interview with host Charlamagne tha God that those having a hard time "figuring out" whether to support him or President Trump "ain't black."

The dustup occurred 17 minutes into the former vice president's interview on “The Breakfast Club” – a nationally broadcast morning talk show popular with black listeners – when a Biden aide tried to end the interview, prompting the host to charge, “You can’t do that to black media.”

The presumptive Democratic presidential nominee stressed that his wife had an upcoming engagement, and suggested he would have to go whether dealing with “white media” or “black media.”

“Uh, oh ... I’m in trouble,” he joked as he referred to making his wife late. Biden and his wife Jill Biden share the same studio in the basement of their home in Wilmington, Del.

After Charlamagne tha God, who is black, then asked Biden to come back on the program again and the former vice president agreed, the host added, “It’s a long way to November. We’ve got more questions.”

That’s when Biden dove into a rapid-fire defense of his record with the black community.

“I tell you if you have a problem figuring out whether you’re for me or Trump, then you ain’t black,” he said. 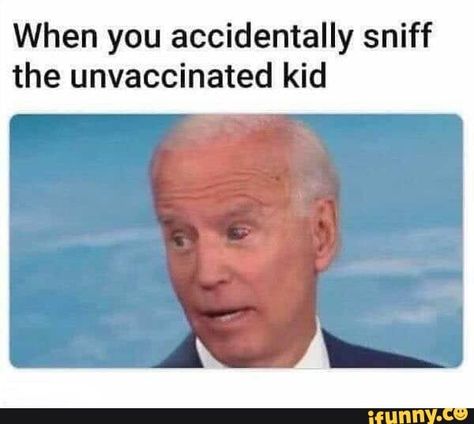 Anybody surprised?
11 hours ago