Scientist believe within 30 years some will live forever.  As of now bodies break down and physical bodies have difficulties such that I believe it's going to be impossible to reach the dream of many scientist to acheive eternal (physical) life.  I also believe that this is one of those endevours that is destined to fail miserably for the same reason that the tower of Babel failed (if you believe the Biblical account of it).

Let's say if it was possible to extend a person's physical life indefinitly would you really want such?  Essentially it would be feasable for only a very select few such as Jeff Bezos and Bill Gates or Warran Buffet or anyone who had accumulated enough funds/money so as to be able to maintain their lifestyle for however long their physical life shall last.  In order for such to work, also, every aspect of a person's life would need to be perfected and manipulated else it could very well be a miserable life or existance for that person.

The reason that I say such a procedure would be for only the ultra rich or wealthy is because if it was implemnted for the average citizen or person then it would mean society would implode/explode at some point unless there were ways implemented to provide for people who were living much longer and also population limitations put in place to restrict the number of people because at this time we are dealing with limited Global resources.

Then think of such a technology being available to someone like a Hitler or Stalin type dictator or even Kim Jung Un or the like and how much damage such a person could do with unrestricted life and how much more ruthless would they be to insure they kept it?

Some religions already teach and believe that eternal life exist only that eternal life isn't eternal in the physical body but is a spiritual spirit/soul existance.  So some religions teach that there will be eternal life and some will live eternally in a paradise setting whereas others will live eternally in torment.  Still others believe in three options.  Eternal live in paradise, eternal life in torment and death to the spirit/soul after a person's physical life is lived.  So one might take from the story, linked to in the first sentence, is that some people seek to live eternally or find this a positive thing yet, at least for now, it is a matter of faith and quite possibly those that seek to live eternally may very well be looking at doing just that very thing only past the point of physical death of the physical body.

KravenOld Faithful
I will live forever one way or another but no, I for one won't miss
the stupidity people will come up with on a daily basic---
Like Reply (0 Likes)
Take Action

Not live forever, but I want to be absolutely "ready", having done/accomplished all I wanted to do/accomplish, and of course I want to go before my kids.

Kraven posted:
I will live forever one way or another but no, I for one won't miss
the stupidity people will come up with on a daily basic--- 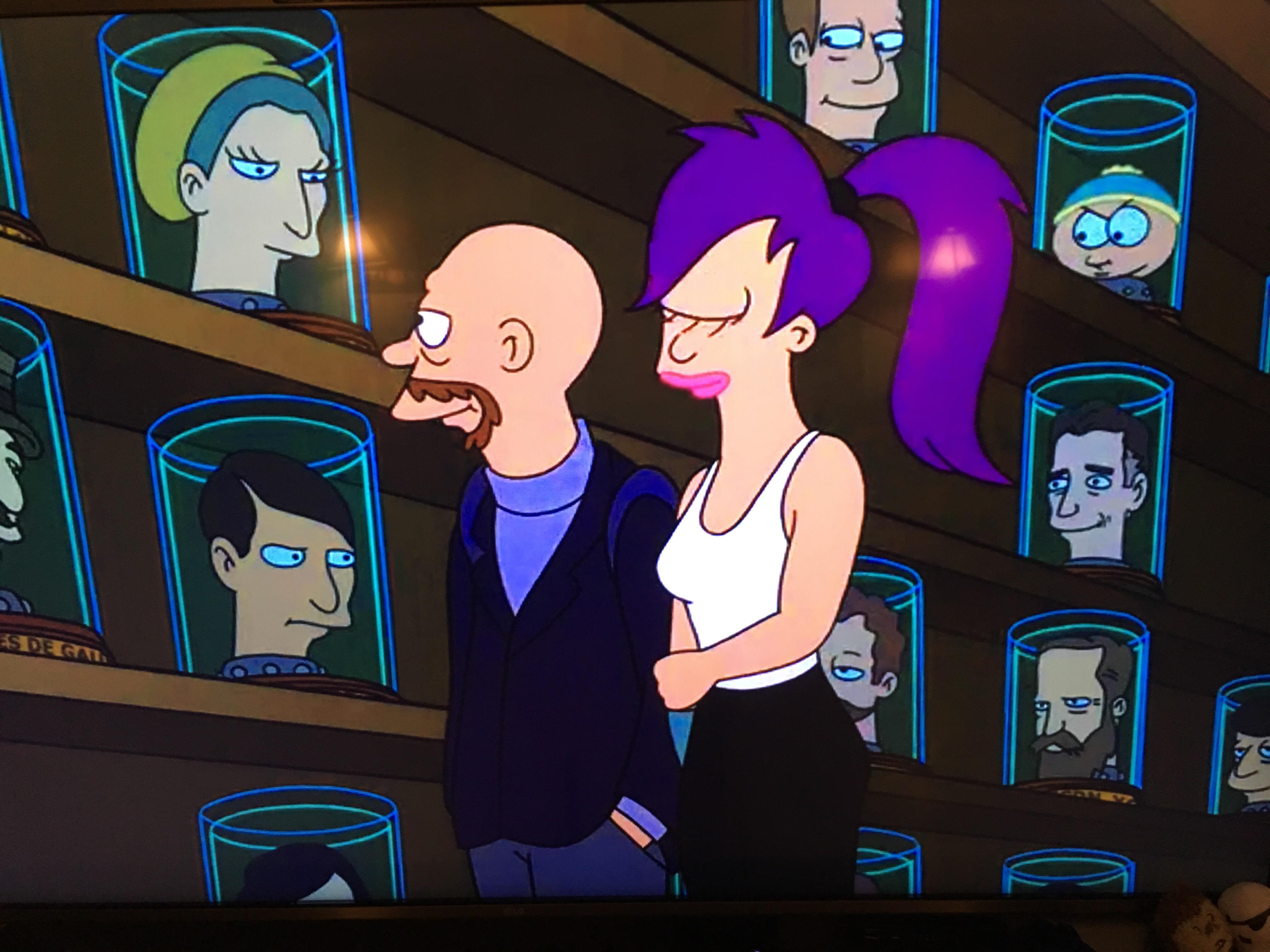 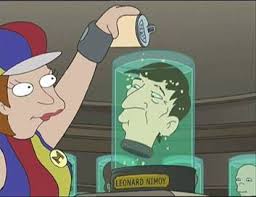 Not live forever, but I want to be absolutely "ready", having done/accomplished all I wanted to do/accomplish, and of course I want to go before my kids.

Although I do know it happens all too many times, I agree that no parent should have to bury a child and that has to be one of the most difficult things for a parent to do when/if that times comes.  I'm one that believes that the spirit/soul continues to live on, after the body dies, and if you believe in eternity then the span of a human life, whether one year or one hundred years is essentiall the same moment in (eternal) time.  Still the grief of losing a child or loved one, even a pet, is something I don't cherish as a part of living.

Many people though look at things, as they have to, from a human perspective and it seems all to eggreagous when someone loses their life at an early age.  As I indicated above if you believe in eternity (no beginning/no ending time) then any measure of time essentially drops out of the equation and one year or one thousands years is essentially, with respect to eternity, the same point on the time line.  Not knowing what is on the other side of physical life we may consider dying young such a loss but from a Spiritual perspective physical life could be a burdeon and existance outside the physical body's restraints could be something far more beneficial and glorious.  Those things we just don't know and, as i said, can only be considered from a fleshly, human perspective and from that perspective it is such a loss, unfair and grievious.  Even thinking of death from a Spiritual point of view doesn't lesson the pains of losing  a loved one for the pains of that loss and separation are real and ever present for those who endure it.

In order to get done all I want to do, I would have to live forever.

Drawing Up Sides for the Civil War
2 hours ago

Is Mustard Good for You?
3 hours ago

The Top 5 Countries in the World
15 hours ago